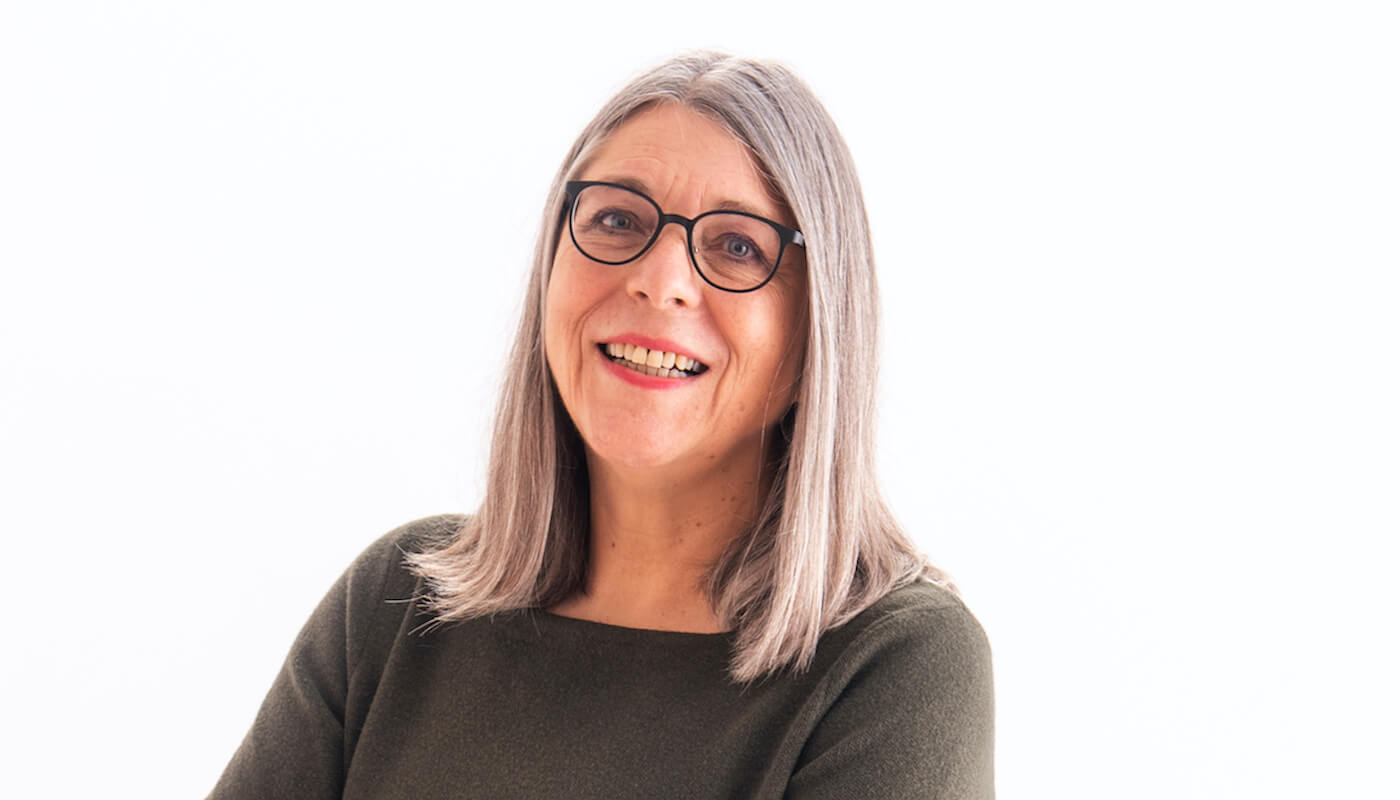 Tamara Broadhead was born into political advocacy, as the daughter of an early legal champion of Native American sovereignty and tribal self-determination. She and her brother Bill co-founded a public relations ad agency, where she worked as both designer and copywriter on high-profile ads for the UAW, SEIU, WEA, Sierra Club, and AT&T. As a member of AT&T’s National Strategic Messaging Group, her ad campaign “Race You to the Future” was the focus of a PBS NewsHour feature on new public relations strategies.

In 2008, Tamara came to work with Blair Butterworth and Dean Nielsen, where she pioneered the concept of using a magazine-style formats for political advertising. She is proud of helping CN4 Partners bring home 27 Pollie Awards and 5 Reed Awards.