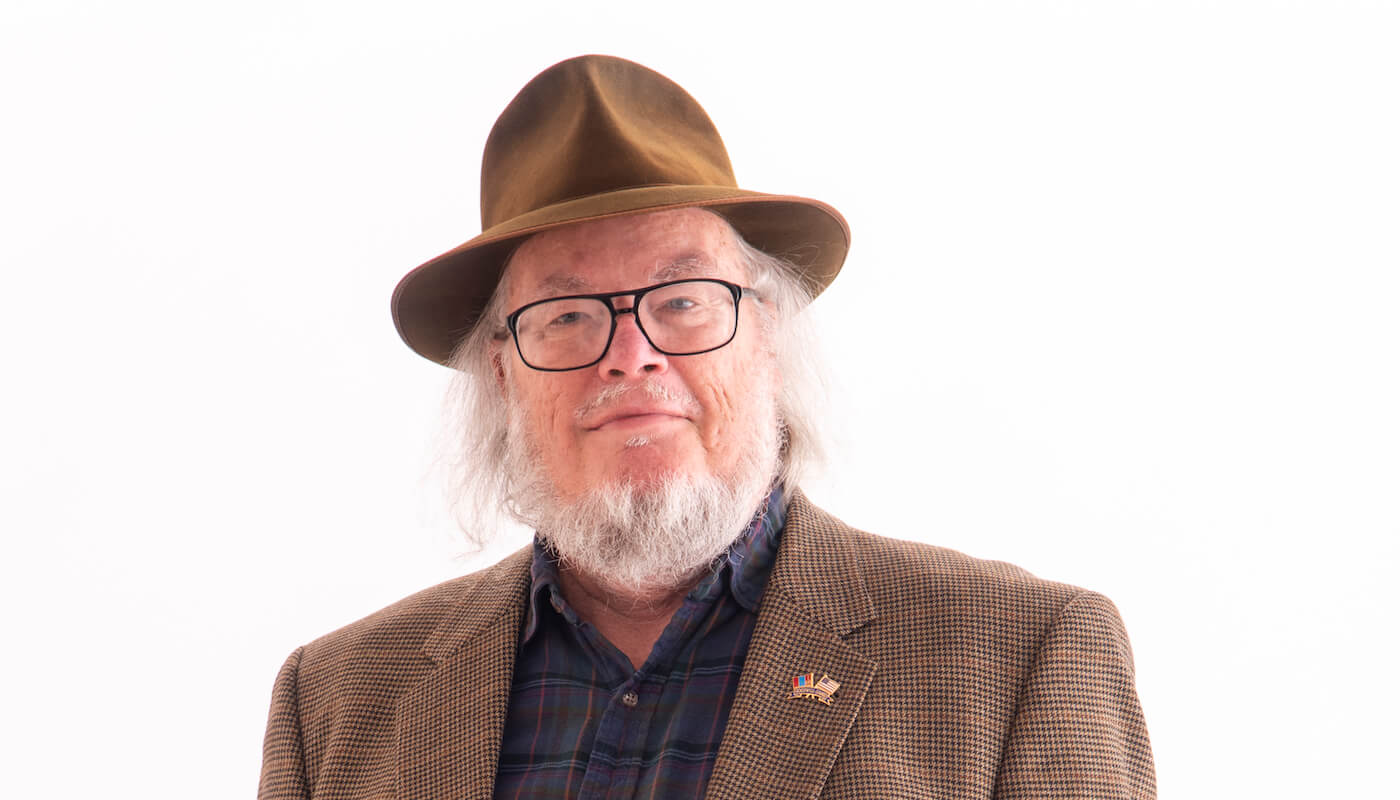 Mike Snyder brings three decades of direct experience with campaigns and elections to the table, along with stacks of maps, spreadsheets, detailed analysis and fundamental planning aimed at achieving the next victory.

As a grad student at LSU and Indiana University, Mike targeted the collapse (albeit after the fact) of the Austro-Hungarian Empire. Next, he ran phone banks in Indiana for successful Democrats in tight local and congressional races and did field for Paul Simon for President (1988) in Iowa, South Dakota, Washington and Wisconsin. Then, working from 1990 forward from the Pacific Northwest as a writer, researcher, analyst, election observer, campaign strategist and consultant for Democratic causes and candidates including US Senators Patty Murray and Maria Cantwell, WA Governors Gary Locke and Christine Gregoire, US Representatives Jim McDermott and Jay Inslee. Mike’s also worked for state parties, legislative committees and candidates, coordinated campaigns, statewide, county, city and other local races, plus on the progressive economics, education, environment and equality side of state and local ballot measures.

Mike boasts a complete set the Almanac of American Politics from 1972 to date. Besides that, he’s noted for on-going contributions to campaign strategy planning, computer mapping of census returns and election results, analysis of political and demographic trends, precinct and voter-file targeting of likely voters and households for polling, canvassing, direct mail and applied technology via the full range of modern media.