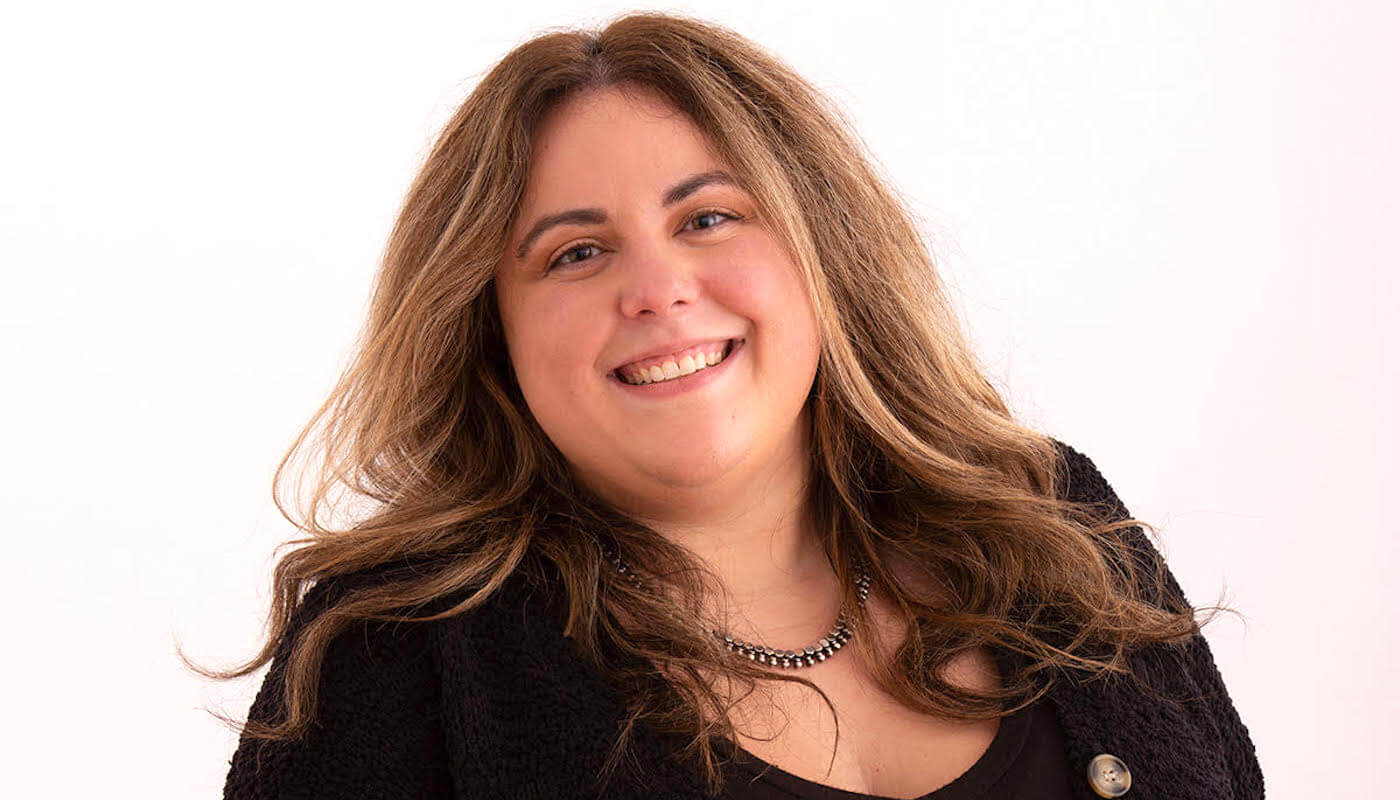 Jess David has helped run some of the most successful programs on tough campaigns in the nation. She succeeds because she listens to voters, develops strong plans driven by local priorities, and fosters a culture of high-achievement, creativity, and collaboration every step of the way.

In 2014, she helped Gina Raimondo become Rhode Island’s first female governor. Jess moved down south and in 2017 was the field director for the Virginia House Democratic Caucus, picking up 15 seats in the House of Delegates (the largest Democratic gain in VA since the 1800’s). At the DCCC in 2018, Jess’ region picked up 10 districts, held 3 districts, and won the PA-18 special (Rep. Conor Lamb) in what the New York Times deemed a “wipeout” for the GOP in the Northeast.

In 2020, she led Iowa Congresswoman Cindy Axne’s successful re-election campaign in Iowa; one of only seven Democratic House victories in Trump-won districts.