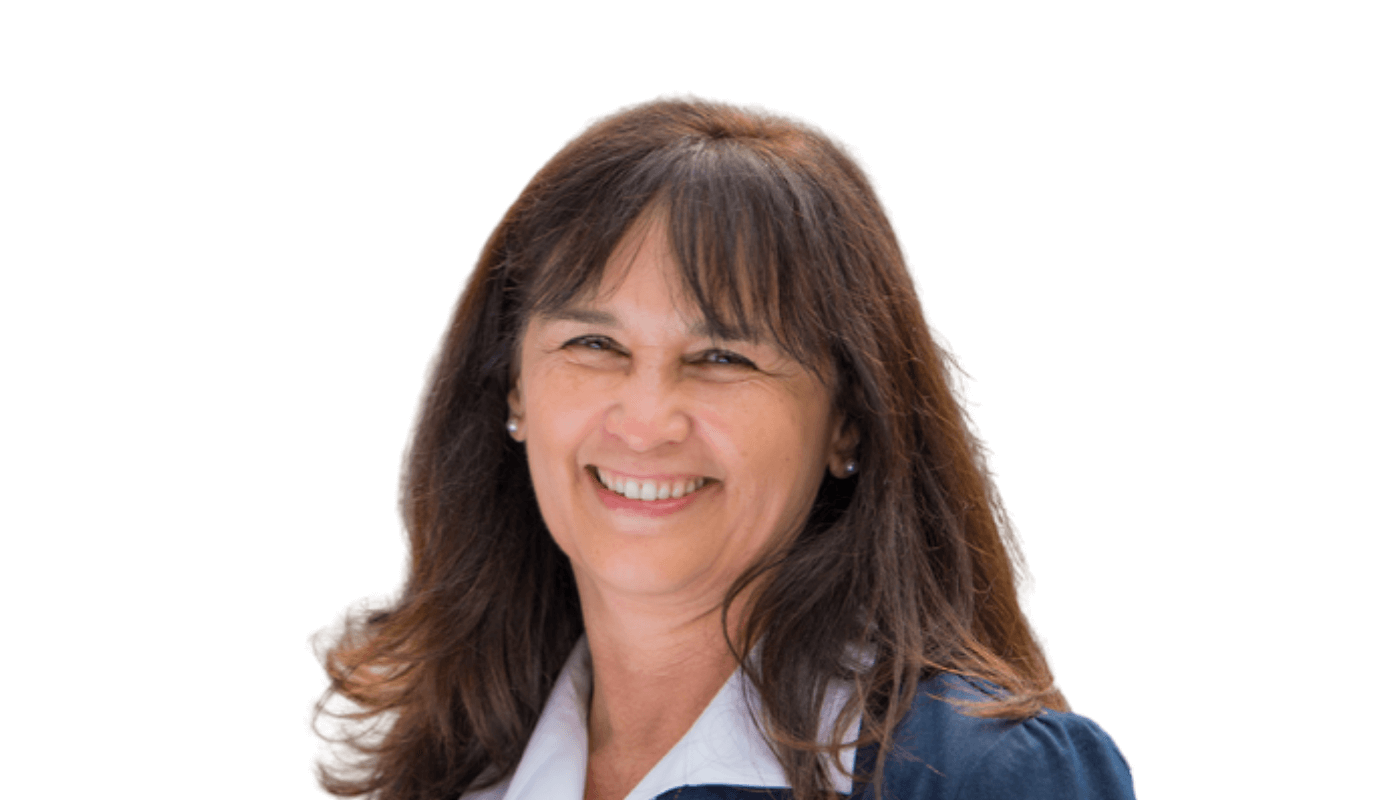 She works with political and corporate clients and on important social issues. As a consummate professional she brings energy, creativity and an extensive network to her work with a broad array of clients.

Ms. Armenta began her career working on the campaign of the late Senator Henry M. “Scoop” Jackson thirty years ago. She has played leadership roles and had a significant impact on the campaigns of number of the leading politicians and voter issues in the State of Washington. Typically identified with the campaigns of leading Washington State Democrats including Gary Locke and Ron Sims, she has also played key roles in a diverse range of initiative and referendum campaigns on social issues.

Working with corporate clients on environmental, health care, transportation, and many other regulatory and policy matters, Ms Armenta has obtained favorable outcomes both in the legislature and through the bureaucracy. Her effectiveness results from a career of straightforward advocacy for well grounded and thoughtful points of view.

While primarily focused on clients in the State of Washington, Ms Armenta has worked on campaigns and for clients in several other states and internationally.