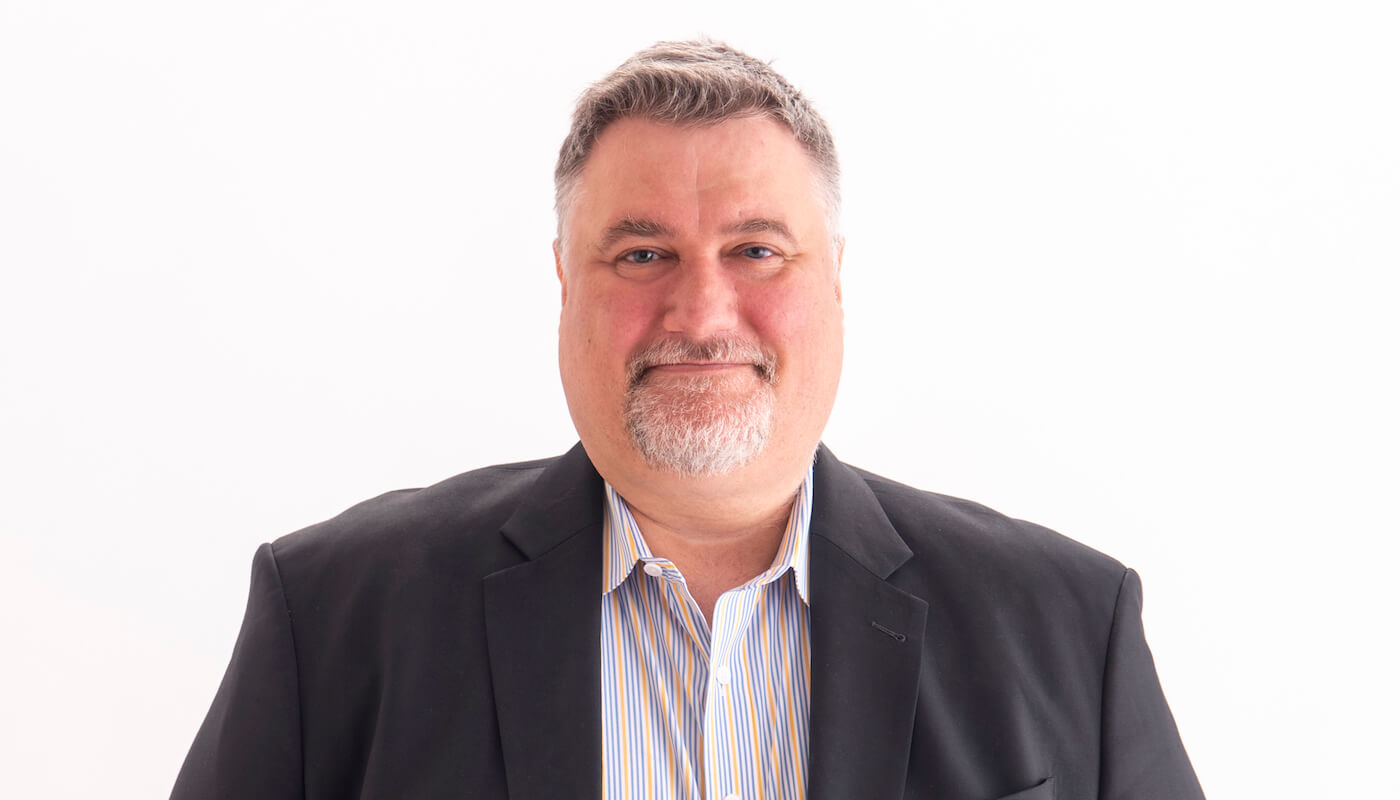 Dean Nielsen, since starting his political career in 1992 working for Bill Clinton’s presidential campaign, has worked on political campaigns in 35 states on every level of campaign, from school board to Congress to Governor to President as well as advising candidates and political parties in Eastern Europe. He is a leading expert in direct mail, political trainings, social pressure campaigns, data informed voter contact programs and other cutting edge campaign tactics.

In previous careers, he was National Political Director for Progressive Majority, an organization that recruits, trains and elects progressive champions.  He also worked in Washington DC for the Campaign for Tobacco-Free Kids, building and directing a federal grassroots and grasstops lobbying program for legislation on FDA regulation of tobacco products, clean indoor air, tobacco tax increases, appropriations to the Department of Justice tobacco lawsuit and other issues.

He founded the Institute for a Democratic Future (IDF) and served as its first Executive Director. He currently serves on the boards of Fuse Washington and IDF.