As a political consultant, the Pacific Northwest has been CN4 Partners base of operations since our founding in 2010. Year after year, over half of our successful campaigns have been in Oregon or Washington. 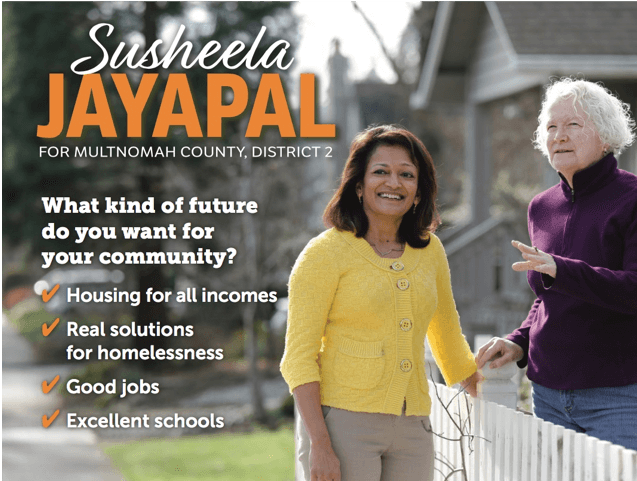 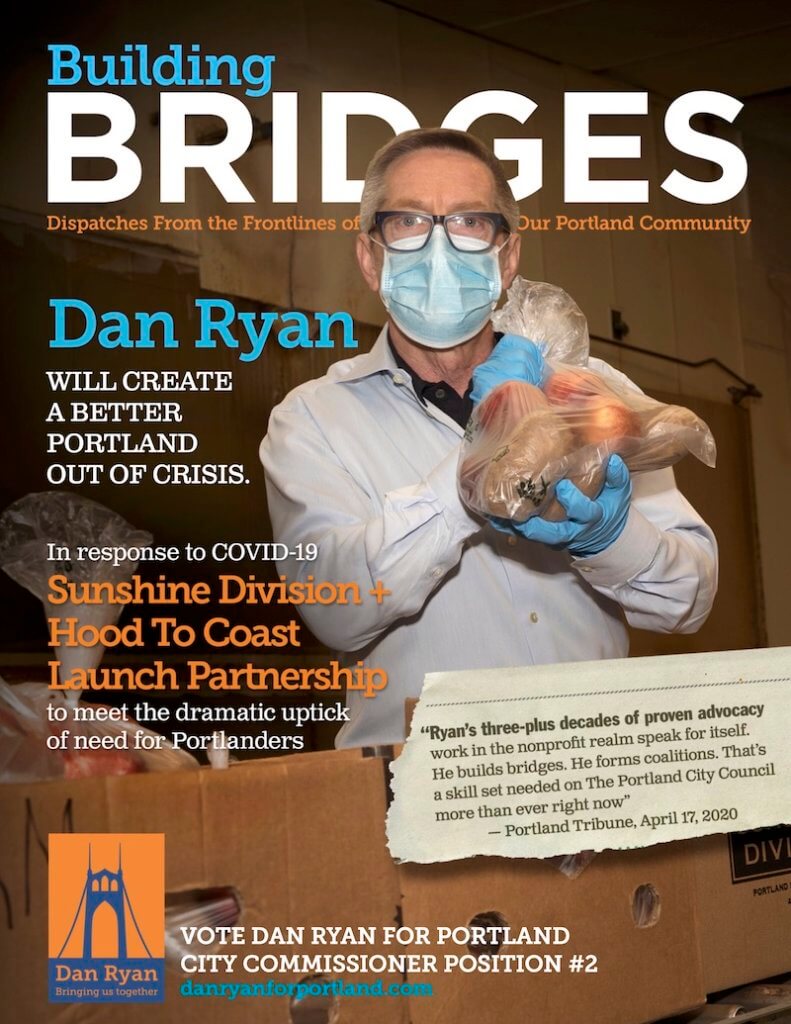 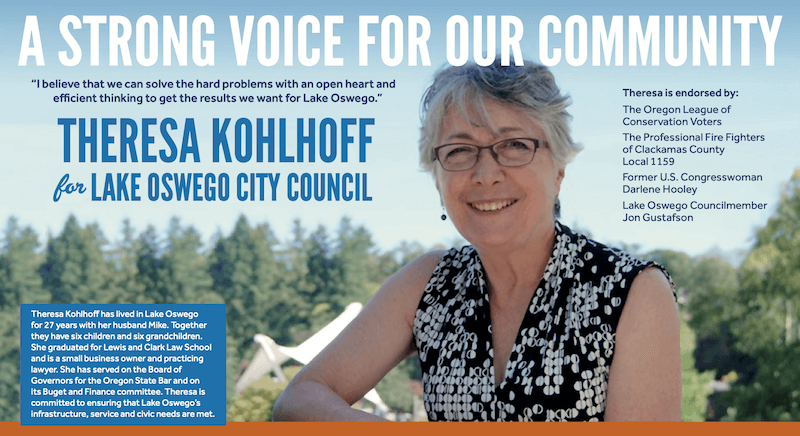