Let’s talk about campaign advertising. As part of your campaign budget, you should be setting aside from 60% to 70% of your money on paid advertising.

It’s important to tailor your advertising budget to your particular district, candidate or ballot issue, electorate and size of the campaign budget. Different voters are accessible using different modes of communication and it is important to strike a balance.

Political campaigns have six basic choices when deciding what kind of advertising to purchase: direct mail, television, radio, newspaper, paid phones and digital. None of these mediums are the “best” and it is important to recognize that they are simply tools in your toolbox. As you run your campaign, you and your team get to choose the right tool to apply to the problem.

This is the first in a series of emails about these different mediums and the important choices you’ll be making in your campaign or Independent Expenditure effort.

Here are our thoughts about… Direct mail. 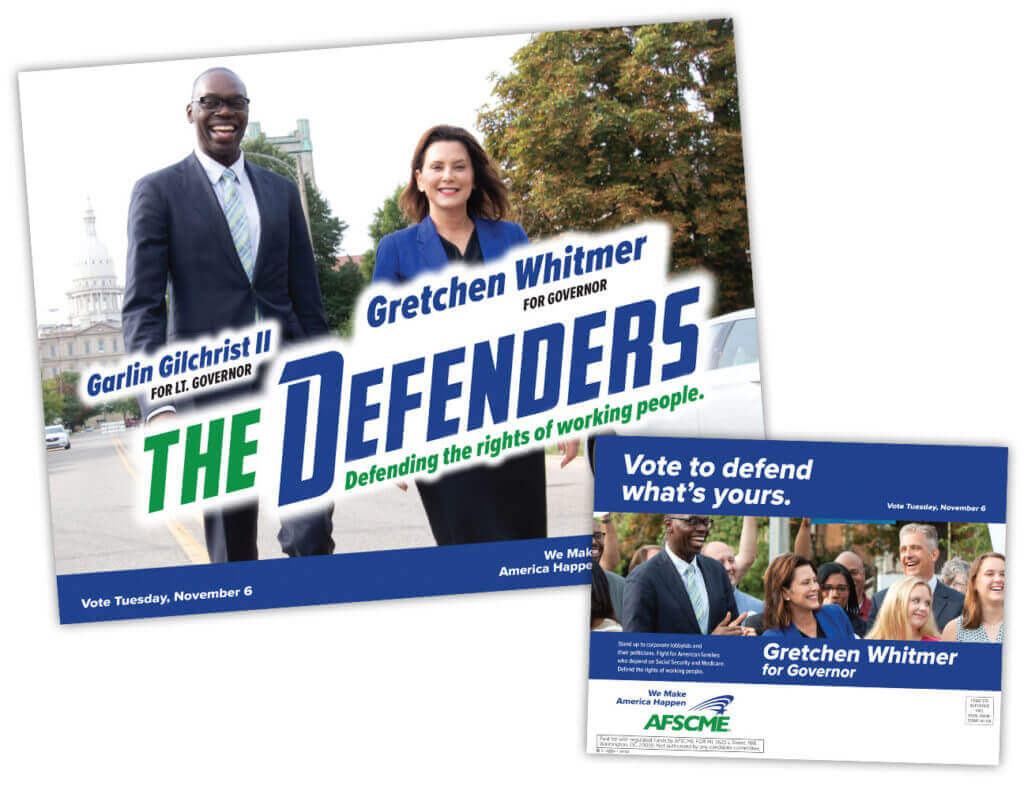 Direct mail is one of the oldest tactics of political persuasion. Politicians in the English House of Commons first used direct mail in the 17th Century. In America, the “franking” privilege – sending mail for free to your constituents – first started with the American Continental Congress in 1775 and the First Congress wrote it into law in 1789.

The persuasive impact of direct mail can be proven in studies by groups such as the Analyst Institute, which has conducted more studies on direct mail than on any other mode of communicating to voters. Our own studies, covered in a previous email, have detailed this as well. 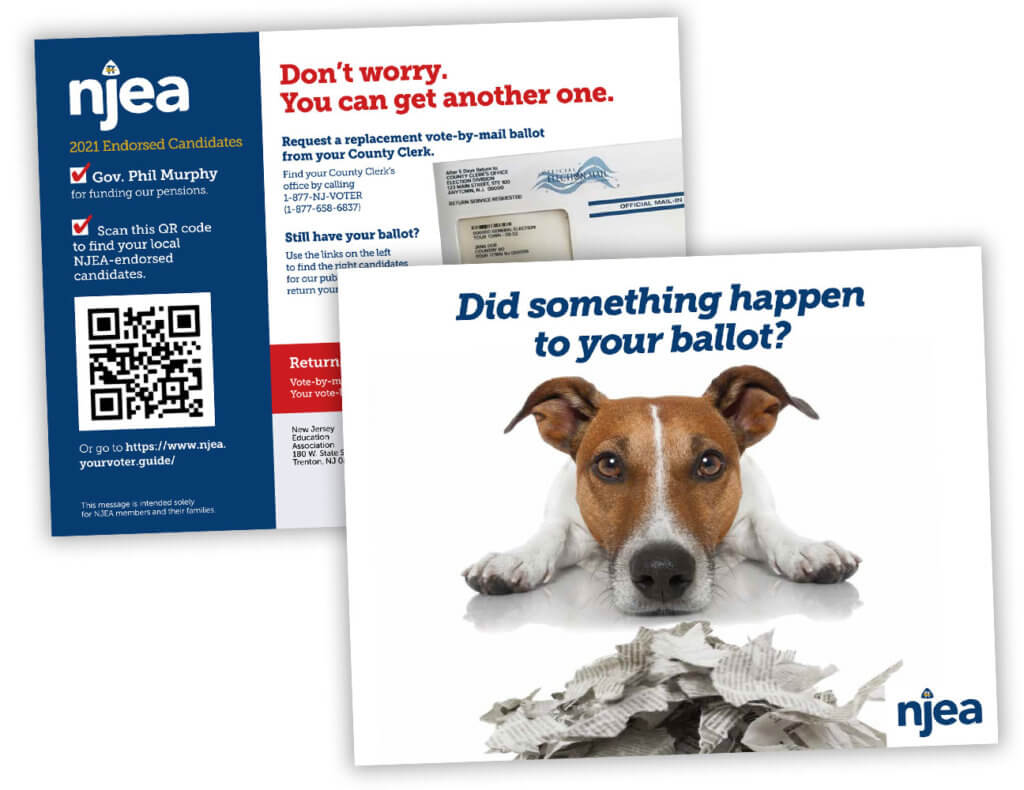 Here is a link to our winning (elections and awards!) direct mail.

We’ll cover more of the paid advertising methods (tools) in later emails. The most important takeaway from this is that you find the tool that best matches the problem – not the other way around!